Found is a Tumblr blog showcasing a curated collection of photography from the National Geographic archives. 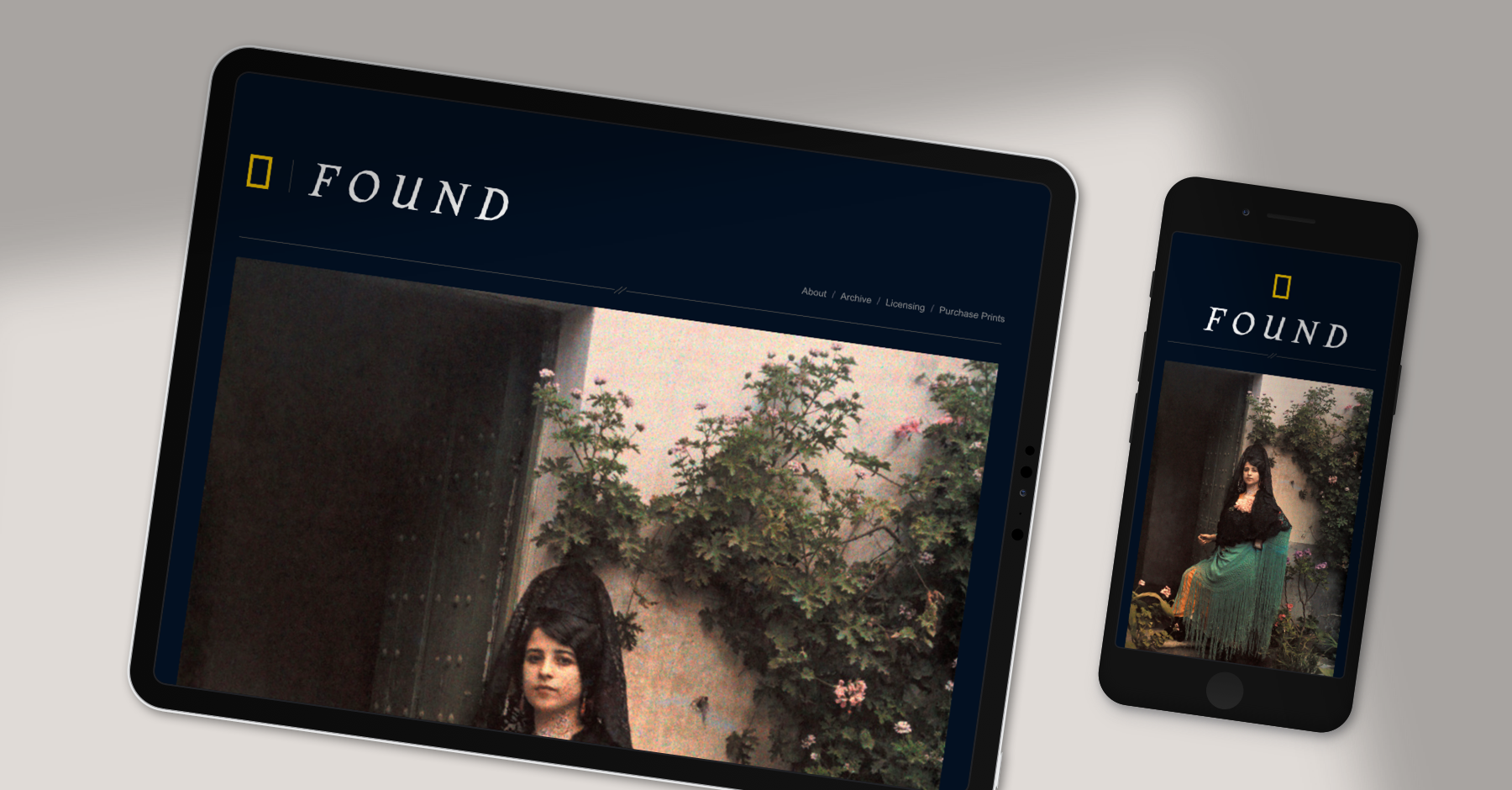 In 2013 National Geographic celebrated the 125th anniversary of its founding. Every division of the organization contributed to the effort to engage Nat Geo's fans in celebrating the milestone. My team was tasked with developing digital experiences to celebrate the anniversary.

National Geographic has an extensive photo archive with many photos that had never been published or seen by the public. A producer and photo editor came to me with their idea to showcase photos from the archive with a Tumblr site. My role was to design the Found logo and theme for the site. Utilizing Tumblr lowered the production cost and provided exposure to tens of thousands of existing Tumblr users.

Prev
The N-Word Project
Next
The Serengeti Lion